The Atlantic Cup 2020 will consist of two groups of four teams (‘Group A’ and ‘Group B’). Each team will play two games against opponents from within their group. The winner of each group will be determined by the team that accumulates the most points across their two fixtures. This phase of the tournament will be referred to as the ‘Group Stage’.

The winners of Group A will face the winners of Group B in the ‘Final’. The Atlantic Cup will be awarded to the winner of this game. The remaining teams will then go on to play the corresponding team in the opposing group in a Play-Off game. (2nd place v 2nd place, 3rd place v 3rd place, 4th place v 4th place). However, to ensure that no teams from the same country play each other in the second phase of the tournament, the Tournament Committee will adjust the fixtures if two teams from one country finish in the same position in their relative group. (This will not apply to the two teams that finish top of their group who will play in the Final.)

The following points system shall apply for tournament:

If two or more teams finish equal on points, the following criteria shall apply to determine their rankings:

If all of the above is the same, ranking will be determined by toss of a coin. 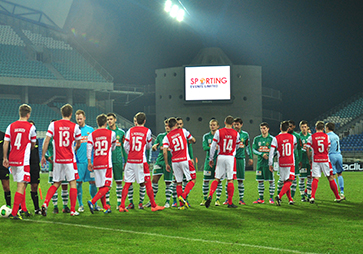 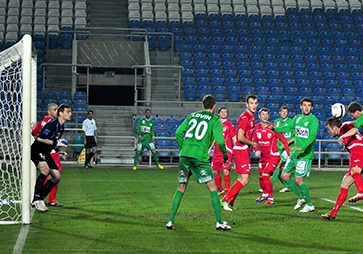