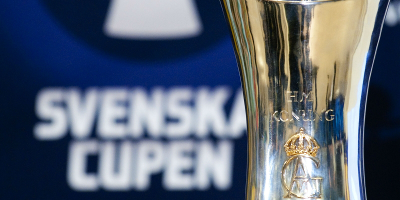 Örebro will face Göteborg in the Svenska Cup final.

The two Swedish sides, who both participated in this year's Atlantic Cup, won their respective semi-final fixtures this weekend.

Göteborg had a comfortbale 3-1 win over Häcken, whilst Örebro beat Elfsborg 2-0.

The sides will face up to each other in the final later this spring.

!The Atlantic Cup Returns! Please check back for more updates.