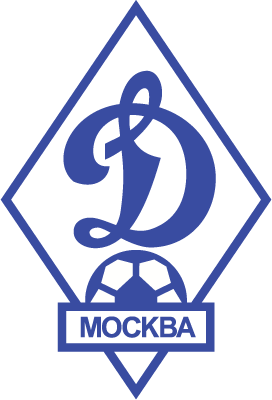 Kevin Kuranyi: The Atlantic Cup is a great tournament

It came as a surprise for many when Kevin Kuranyi moved to russian football 4,5 years ago. The striker himself is very pleased with his choice and also pleased about being in Portugal for The Atlantic Cup.

Enjoy the friendly chat that Kevin Kuranyi had with The Atlantic Cup's very own Dag Solheim.