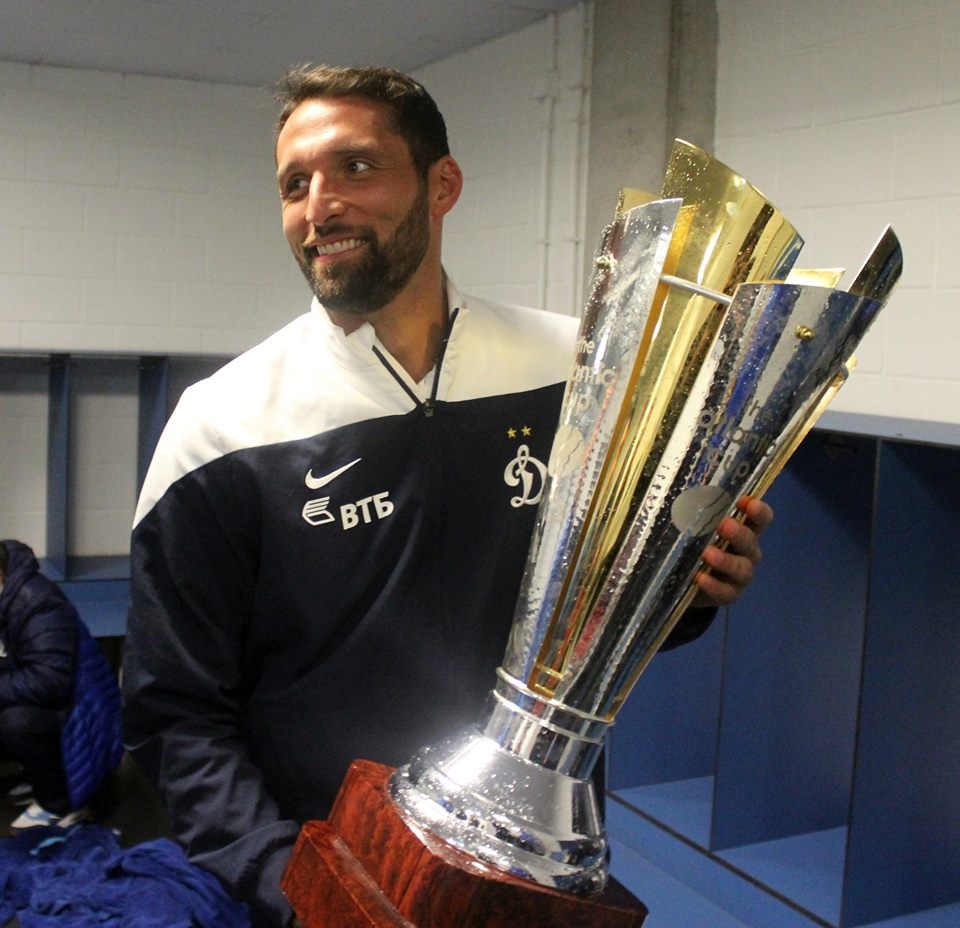 Dynamo Moscow are the winners of The Atlantic Cup 2015. Balazh Dzudhak scored the beautiful winner in an even final against Örebro SK.

It was a great and even final of The Atlantic Cup 2015 between Örebro and Dynamo Moscow. Both teams fought with all their might, but the deadlock couldn't be broken in the first half.

Örebro thought they had scored when Alhassan Kamara turned around at the backpost and put the ball in the net in the second. The assistant how ever was quick to raise his flag and thus we were still without a goal entering the last 30 minutes.

15 minutes before the final whistle Balazh Dzudhak connected with the ball in beautiful fashion. At the far post he lept in to the air and secured Dynamo Moscow The Atlantic Cup trophy in style.

Congratulations to Dynamo Moscow who won The Atlantic Cup 2015 after winning all their three games in the tournament.