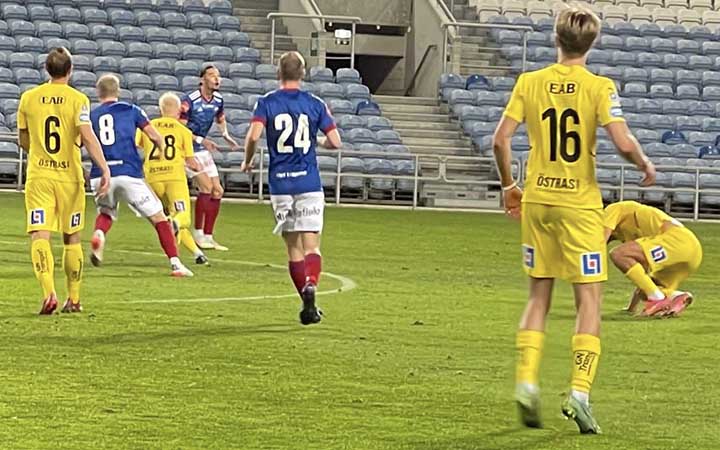 Vålerenga had most of the ball, but Halmstad was strong on their counter attacks. According to FlashScore the team from Oslo had 63% possession. Both teams created at lot of chances and it was Alexander Berntsson who first found the back of the net after 28 minutes. Osame Sahraoui, who came on as a substitute after an hour, scored the equalizer with a beauty of a shot just thirteen minutes from the end. He said after the match that the goal pleased him and that he loves to play in The Atlantic Cup. When it looked like a the match would end in a draw an a penalty shoot out, Andreas Johansson scored the winner four minutes from the end.

Goal attempts said 12-8 in favor of Vålerenga, both teams hit the goal on half of their attempts. The Swedes head coach Magnus Haglund said after the match that he is very pleased with the tournament and that the stay in Algarve so far has been excellent.