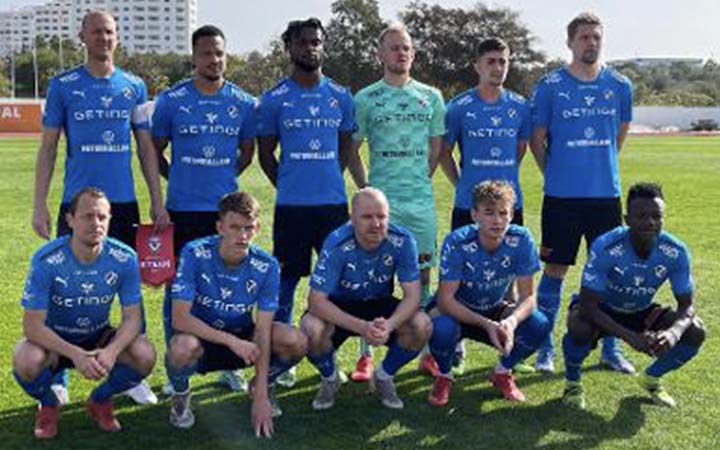 It was an early kick off at Estadio do Algarve and the was the English side that really was on fire in the begining of the match. After just eight minutes Nathan Young-Coombes finished off a brilliant attack. Three minutes later the Swedes where level thanks to a goal from Marcus Olsson. Four minutes later we got the tournaments most silly goal going in off the back of Tristan Crama for an own goal. Brentford had most of the ball in the first half but the chances was even.

The second half finished goal less and that means that before todays three final games of The Atlantic Cup the Swedes are top of the tabell.