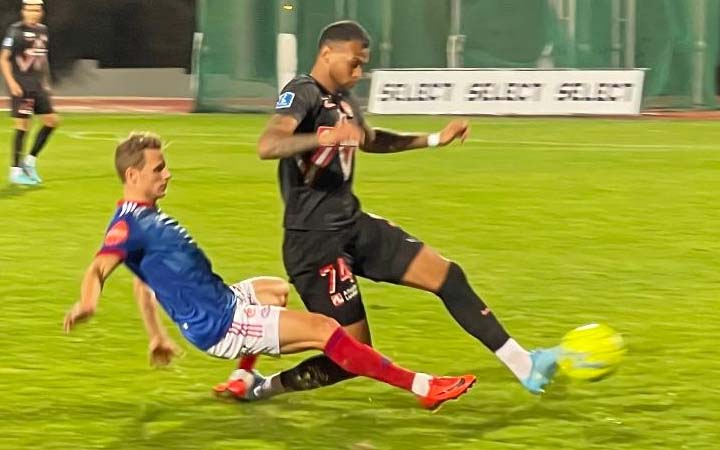 The final match of this years Atlantic Cup showed a Danish team that seems ready for their match in Europe next week against the Greek side PAOK. Tonight they scored som really beautiful goals against Vålerenga from Oslo. The Norwegian team, who still have quite a time to go before the league kick off in the first week of April, took the lead after ten minutes when a verry good attack with a great run on the left from Osame Sahraoui.His found Vidar Ørn Kjartansson with a great cross, and the Icelandic guy met the ball perfect and scored from close range. Four minutes later Odin Thiago Holm lost the ball to easy just outside the box and Raphael Onyedika punished him and Vålerenga by placing the ball out of reach for goalkeeper Kjetil Haug.

Three minutes after the break a well taken shot from distance by Pione Sisto, who just had come on as a substitute, ment 2-1. After some great moves involving a lot of players Joel Andersson scored the final goal of this years Atlantic Cup. One of the best goals of the tournament put a worthy end to what have been maybe the best version of The Atlantic Cup ever.

The coaches from both teams summed up their stay as best imaginable in all possible ways.