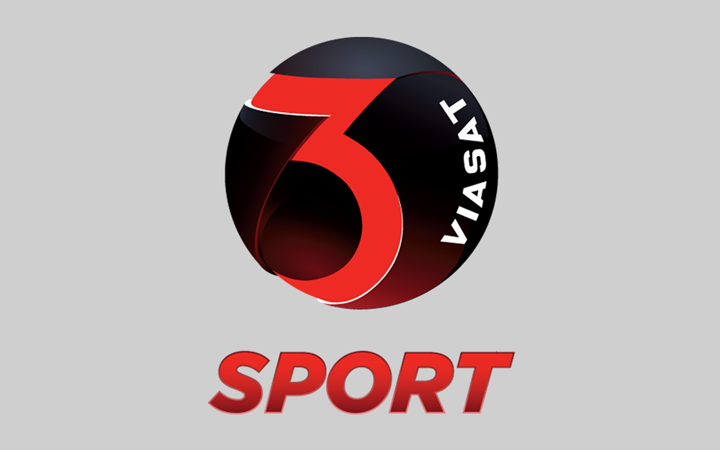 The Atlantic Cup has agreed a deal with Scandinavian broadcaster TV3 SPORT for the 2015 edition of the tournament. TV3 SPORT will broadcast all twelve Atlantic Cup games in Denmark this winter.

With the Danish Superliga ending this month and not recommencing until late February, the desire for live football in Denmark is always high. TV3 Sport can now give fans of København, Brøndby and Midtjylland to opportunity to watch their teams compete for silverware.

All the action can be followed on TV3 SPORT 1 and TV3 SPORT.