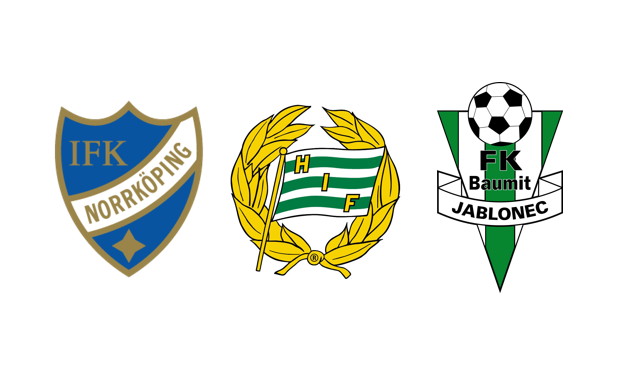 IFK Norrköping, Hammarby IF and FK Jablonec confirm for The Atlantic Cup 2018!

Sporting Events are delighted to announce the first three participants of The Atlantic Cup 2018. Hammarby, one of Sweden's biggest and most iconic clubs will participate for first time. They will be joined by their compatriots IFK Norrköping. The 2015 Allsvenskan winners will make their second appearance in the competition. Finally, Atlantic Cup regulars Jablonec from the Czech Republic return for their fourth consecutive appearance. We look forward to welcoming all three clubs to Portugal this winter.