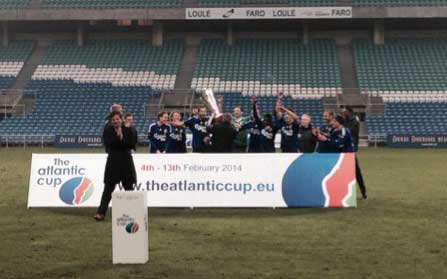 The high-flying Superliga outfit stormed to victory, bringing the cup home in emphatic fashion. Scoring 11 goals and conceding none, the Danes proved to be formidable opponents for their fixtures against Slovan Liberec, Breidablik and Spartak Moscow.

Sporting Events would like to congratulate them on their fantastic victory, and we we wish them all the best for the remainder of their domestic season.