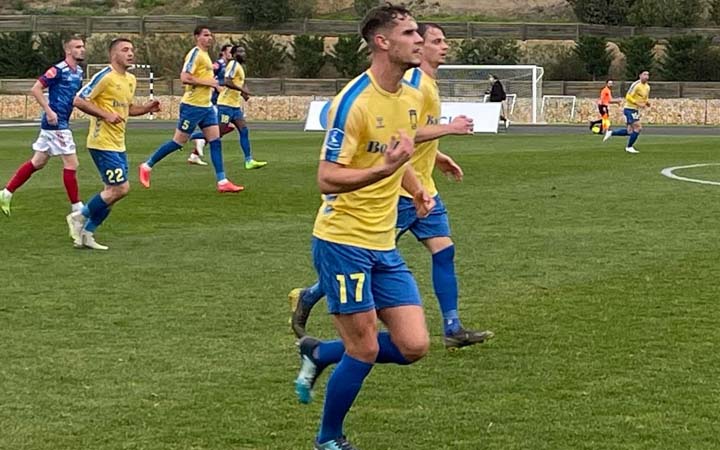 Brøndby IF 2-1 Vålerenga IF

Vålerenga were good in their high pressure in the first half. They had the most of the ball and tok a deserved lead in the 41st minute signed Osame Sahraoui, who proved himself to the club’s supporters during The Atlantic Cup two years ago. Brøndbys Andreas Maxsø hit the post in the last minute of the first half. According to FlashScore, Vålerenga had 55% possession before the break, In the dechiffrere half the match was more even and in the 56th minute Kevin Mensah scored the equalizer. After an hour Brage Skaret, who came on as a substitute, received a red card. This made it difficult for the team from Oslo and the Danish champions took control of the match.

Vålerenga had a great opportunity to score following a great counterattack staged by Osame Sahraoui, but Jacob Dickov was a little to late to score. In the 76.min Andreas Bruus scored the winner from close range. At the end of the match, Brøndby had several opportunities to score even more goals, but heroic efforts by the Norwegians defenders prevented more goals.