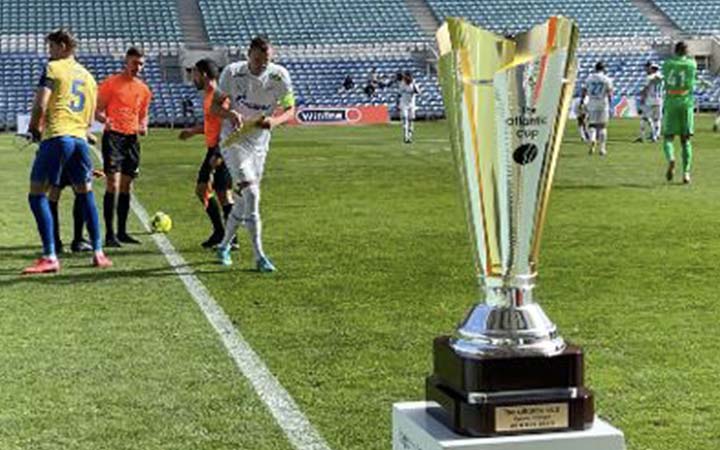 The first half ended goalless at Estadio do Algarve. The Danish team had the ball a little bit more than their Russian opponent and created  a couple of more chances in the first half. After the break Marko Divkovic, who came on as a substitute  for the second half, sent the Danes ahead after 53 minutes. Zenit, who plays Real Betis in the Europa League next week, was even after 77 minutes thanks to a goal from Andre Moistovoi and three minutes later they where ahead when the big striker and captain Artem Dzyuba put the ball at the back of the net. This means that wright now Zenit are the winners of The Atlantic Cup, but there are two more games to be played before everything is decided.