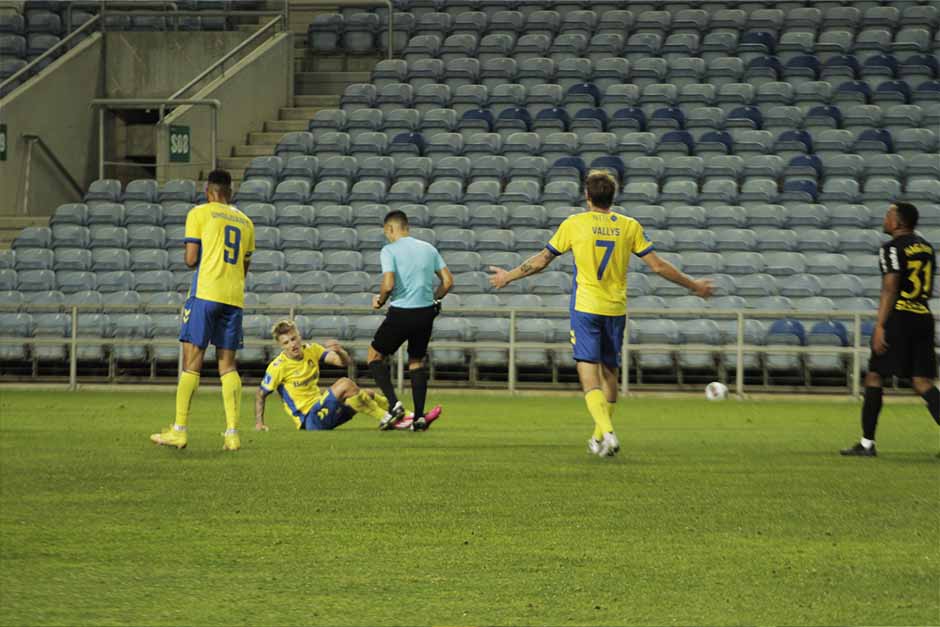 After a goal less first half, AIK went a head 3 minutes in to the second half when Axel Bjornstrom, who came on as a substitute after the break, scored. Danish International Daniel Wass scored the equaliser on a well taken penaltie shot. Seven minutes from the end Swede Simon Hedlund hit the winner for his Danish side.